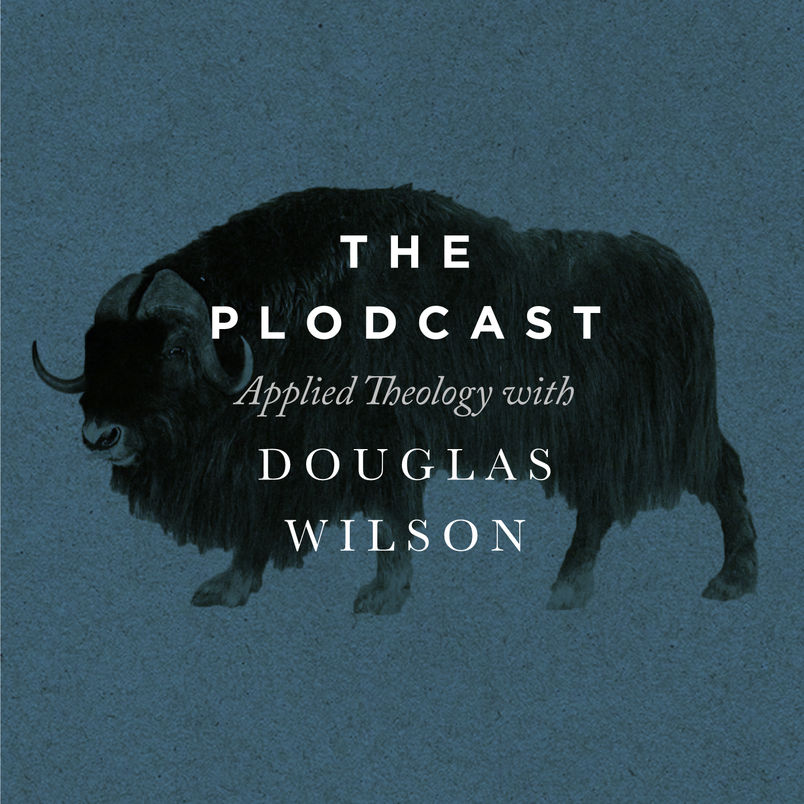 This week Pastor Wilson talks about Mayor Pete Buttigieg saying “Your quarrel is with my creator” to Vice President Mike Pence. He also talks about Sal Paolantonio’s book, “How Football Explains Amercia”, and the greek word antilogia. Happy plodding!

“Your Quarrel is with My Creator”: