Skip to content
Sharing Options
Show Outline with Links
Contents
Truth from the Comics Page
If This Doesn’t Put You Off Your Feed, You Have an Iron Constitution
A Song I Really Like for Some Reason
I Didn’t Do It
Right
Jokes I Like to Tell
Featured Product
Amen, Blessing and Glory (MP3)

Truth from the Comics Page

If This Doesn’t Put You Off Your Feed, You Have an Iron Constitution

I Didn’t Do It

So there was this airliner that was flying to Toronto. Shortly after takeoff, a striking and somewhat entitled blonde woman sitting back in coach got up, before the seat belt sign was off, made her way up to first class, and sat down in an empty seat that was there.

A flight attendant saw her make this move, and asked to see her boarding pass. When it was produced, she looked at it and said, very politely, that the woman’s assigned seat was back in economy class, and that she would have to move back there. To this the woman responded with, “I’m blonde, I am beautiful, I am going to Toronto, and I am staying right here.”

The flight attendant went up to the cockpit and told the pilot and copilot that she had something of a situation. There was a blonde diva who was poaching a seat in first class, and who wouldn’t go back to her seat. So the co-pilot sighed, and said, “I will give it a try.”

So he went back and explained to the woman that if you only paid for coach you have to sit in coach. To this the woman replied, again, “I’m blonde, I am beautiful, I am going to Toronto, and I am staying right here.”

The co-pilot went back to the cockpit and told the pilot that they should probably have the cops waiting when they got to Toronto. They were going to have to arrest this blonde. She wouldn’t listen to reason.

The pilot responded instantly—“You say she’s blonde? I speak blonde. I am married to a blonde. I’ll handle it.”

So he went back, leaned over and whispered in the woman’s ear. With that, she turned red, and said, “Oh, I am terribly sorry.” She got up promptly, and went back to her assigned seat in coach.

The flight attendant watched all this with amazement, and a few minutes later stuck her head into the cockpit and asked the pilot what he could have said to make her move without any fuss. “Yeah,” said the co-pilot. “What did you say?”

“Oh, I just told her that first class isn’t going to Toronto.” 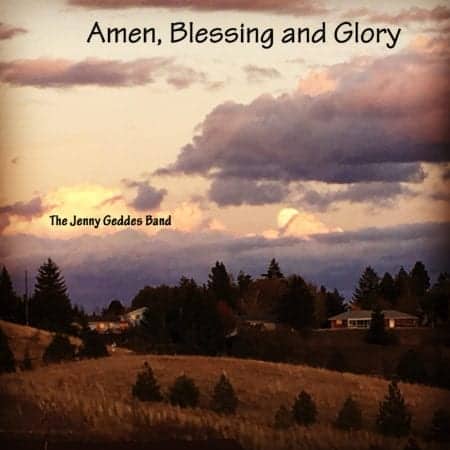 This is a musical rendering of Revelation 7:12.

I imagine Therese of Lisieux would have words for that young lady.

And that’s not even getting into the tackiness of the whole thing.

https://youtu.be/Y0S2WlvNTU8…..that video was so hilarious….well it beats being a monk i guess? …

Re: Ordain a Lady.

If Doug’s daughters were to make a parody video of women’s ordination, how, exactly would it look any different than this?

As for the neural chippers (cartoon reference), the ones who used to frequent here are strangely silent. Not sure if it’s a chip malfunction or a case of their recommendations/predictions aging terribly.

Prince of Tides
Reply to  Cherrera

The silence is quite simple. Don’t cast your pearls before swine. You’re exhibit A.

Last edited 3 months ago by Prince of Tides
Reply

Cherrera
Reply to  Prince of Tides

Don’t flatter yourself, Clay. And tone down the projection. Some things shouldn’t be so over-the-top.

“Don’t listen to St. Paul”? What about when he says, “Husbands love your wives.”?